Chronicles of an Anglo Swiss 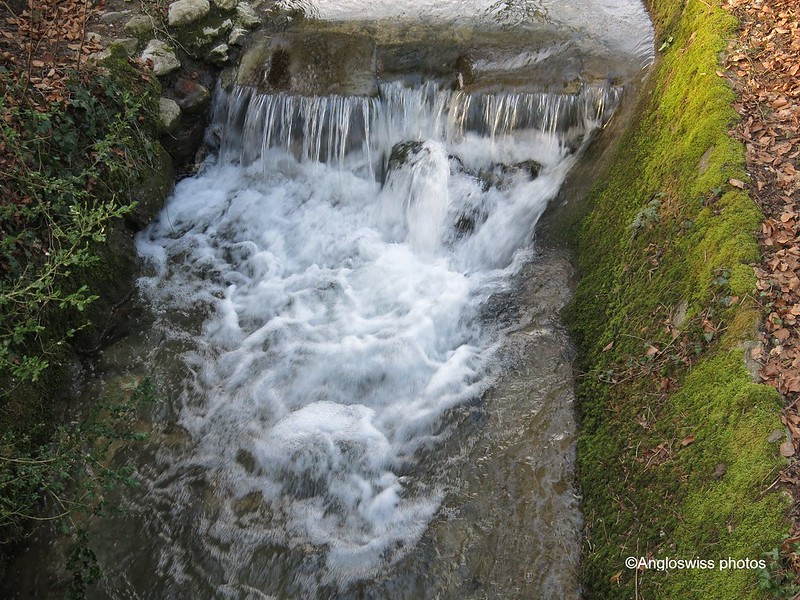 Yes, today I went for a walk with Mr. Swiss as support in case anything happened. I know, it is not a big deal, we all go for walks, but for me it was something completely different. It was not a supermarket walk or even a walk to the car, I did it all by foot. Mr. Swiss goes for walks every day whilst I sit at home daily prompting. I have decided that daily prompting can also be done at another time, so after he recovered from the shock that I would come with him, we departed.

It was warm enough in a t-shirt with my three quarter trousers and so armed with a camera around my neck we departed. I even found a super pair of shoes that fit and did not hurt. Yes I was ready to go and Mr. Swiss asked which way. I told him…

Tomorrow, the Cheltenham Festival gets underway in Gloucestershire with thousands of spectators expected at the Prestbury Park racecourse for the start of Britain’s most prestigious race meet after the Grand National. Over the next four days, something like £600m will be staked on 27 races in what constitutes one of sport’s biggest betting bonanzas.

Officially titled the National Hunt Meeting, the festival has been held at Prestbury Park since 1911 and in that time the essence of proceedings has remained unchanged. Whereas many sports have seen considerable changes to their rules and format in the past century, jump racing has retained its primitive excitement.

Whilst there have undoubtedly been improvements made in horse training methods, jump racing is essentially little different to the 18th century Irish two-horse contests from which the sport descends. It perhaps helps to explain why the popularity of the sport has barely fluctuated since its inception.